Listening to Edric Mendoza during his talk at the Truly Rich Club's Wealth Summit last month was another great learning moment for me. Mr. Mendoza who hosts the ANC On the Money started his talk by sharing key lessons he learned from his 1,000+ guests.

He also shared that one of the most cherished values that he teach his children is about Obedience and that if we don't obey, there are consequences.

It also my second time to see his eldest son, Elijah,  to give sharing on stage during a financial event. Elijah shared 3 biggest learnings from his father. The value of hardwork where he narrated how they bonded as father and son on his 13th birthday where they climb Mt. Apo. They struggled for four days to reach the summit but the view was spectacular and worth all the difficulties along the way.

At a young age, Elijah had started investing in the stock market with blue chip companies. He said that this is the value of Oversee. He also shared the importance of being grateful in life.

Edric Mendoza is indeed living to his mantra that we can change the world one family at a time. 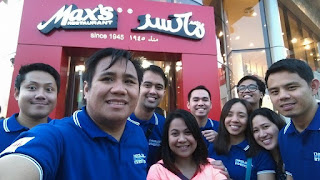 Guess what... We did not mind waiting for more than 2 hours just to be called to enter the restaurant and another 30 minutes before our food was served. But who cares. It is a piece of home for us OFWs. A home where we are always longing to be.

And it did not fail us. The food is superb and ambience feels like home...

Max's restaurant opened its first branch in Kuwait this month which delighted the hundreds of thousand of Filipinos in the country.

For those who may not be aware of the long history of Max's, here's an excerpt from their website.

Max's Restaurant's beginnings started in 1945, after World War II. Maximo Gimenez, a Stanford - educated teacher, befriended the American occupation troops stationed at Quezon City. Because of this friendship, the soldiers regularly visited Maximo's nearby home for a drink or two. Later on, the troops insisted that they pay for their drinks. This prompted Maximo to open a cafe, where the troops could enjoy food and drinks.

The cafe initially served chicken, steak and drinks. Maximo's niece, Ruby, who managed the kitchen, created a special recipe for chicken that became an instant favorite for the GIs. Soon, the Filipino public heard about the delicious chicken-tender, juicy and crispy - and they came too! Max's Restaurant was born.
Over the years, Max's Restaurant's popularity grew and it became known as "the house that fried chicken built." It has expanded in Metro Manila, Southern and Northern Luzon, Cebu, and to California and other places in the United States. It has also expanded to Canada. It will soon open restaurants in other countries as well.

Max's Restaurant has established itself as a household name in the Philippines, an institution, and a proud Filipino tradition. The second and third generations of the family continue to zealously uphold the standards and traditions set by Maximo and Ruby for all Max's Restaurants. 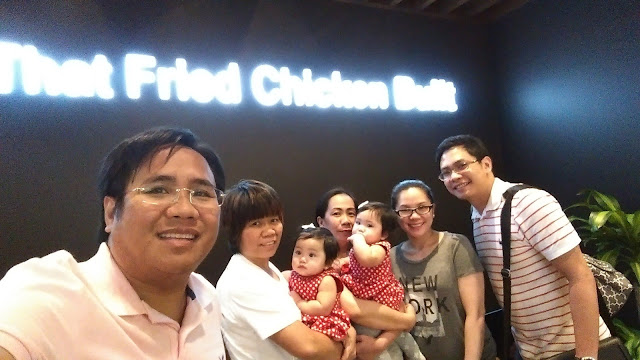 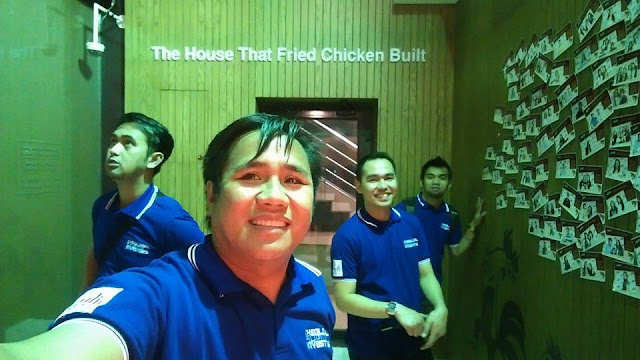 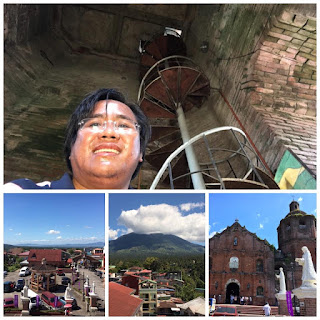 I love to travel. It thrills me to see new places and experience the life and culture of other people. So whenever I get the chance, I always try to use it as an opportunity to bond with my family.

Last month, I was so happy to explore with my family and some friends the beauty of Lucban, Quezon and several towns of Laguna.

From Carmona, Cavite, we travelled to Lucban through the mountainous towns of Cavinti, Laguna. Lucban is subtly nestled by the Majestic Mt. Banahaw which towers 1,875 above sea level.

We fell in love with cool breeze of fresh air, the natural beauty of Lucban and its neighboring places as well as the delicious food.

The next day, as we make stops from the different towns of Majayjay, Liliw and Nagcarlan, we can't help but plan to come back and explore more  especially the falls, resorts and farms. 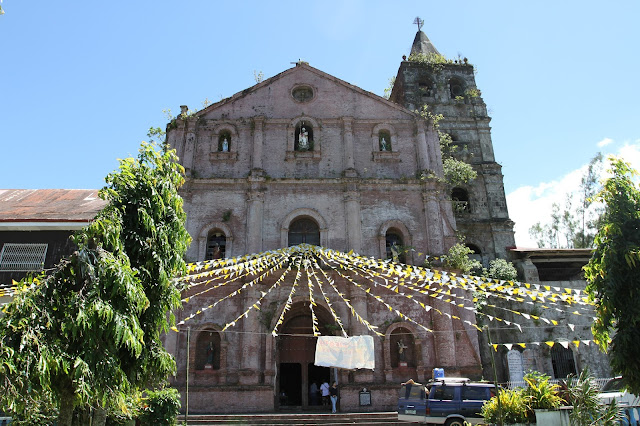 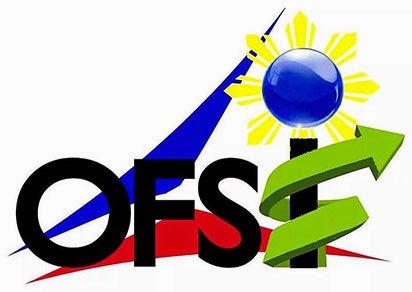 Bank of the Philippine Islands